Trending
Unmasked: Lord, Will I Ever Be a Mommy?! I’m Scared to Start My Dream Self Vows with Dr. Michelle R. Hannah ICYMI: 10 SIGNS You Can Trust God Being a Mom.
BEHIND HER BRANDHER STORY

POWER OF ME | Creating Something New

What a small word that holds such a huge impact. With all of us, power can take form in many ways. In some people. it can exhibited loudly. In others. can be shown with quiet confidence. No matter what form you hold inside yourself, you carry immense strength through your power. 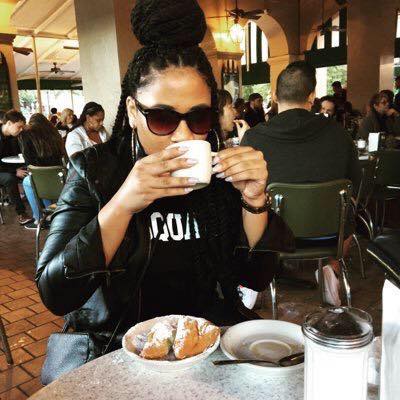 During my last year of college, I had an idea of creating something. This feeling wasn’t new to me at all, I have always considered myself creative. When I was a young girl, I would construct books with construction paper, staples and glue. When I was a pre-teen, I authored short stories on blogs. When I was a teenager, I taught myself graphic design. Creativity has always been my nature. However, when this idea came to me a few years ago, I had no idea where it was going to take me.

The idea was to create a platform to highlight young entrepreneurial woman of color. After college, I began to notice a lot of my friends and peers building amazing businesses and brands without much public recognition. There was no publication that I knew of that was shedding light on these well-deserved stories of success. I wanted to do something about it.

However, it wasn’t until the winter of 2014 that I finally made the decision to do so. I looked at the calendar and choose a date. I knew I had to light a fire under myself in order to apply pressure to carry this out; I publicly announced on social media “Empire Life Magazine. For and by millennial entrepreneurial women of color. May 1st, 2015”. So it began.

The following months were a whirlwind. I began doing research. I was blessed enough to build a small, strong executive team organically. I networked my butt off in my new city. I pushed through late nights and early mornings building this while balancing my 9-5. From there, all the small pieces began to come together before my eyes. For the first time in my life, I felt as though I was purposed. I felt a strength that I only feel when I truly want something.

Since the launch of Empire Life, I’ve endured plenty of highs and lows during this creative entrepreneurial journey. I’ve been able to experience amazing things I’ve never even dreamed of and persevere through challenging obstacles. Throughout it all, the support and kind words I’ve witnessed from both young women and men keep me grounded and humbled. All the times I wanted to quit get outweighed from the knowledge of knowing what I created helped inspire, motivate and encourage others to simply go for it. 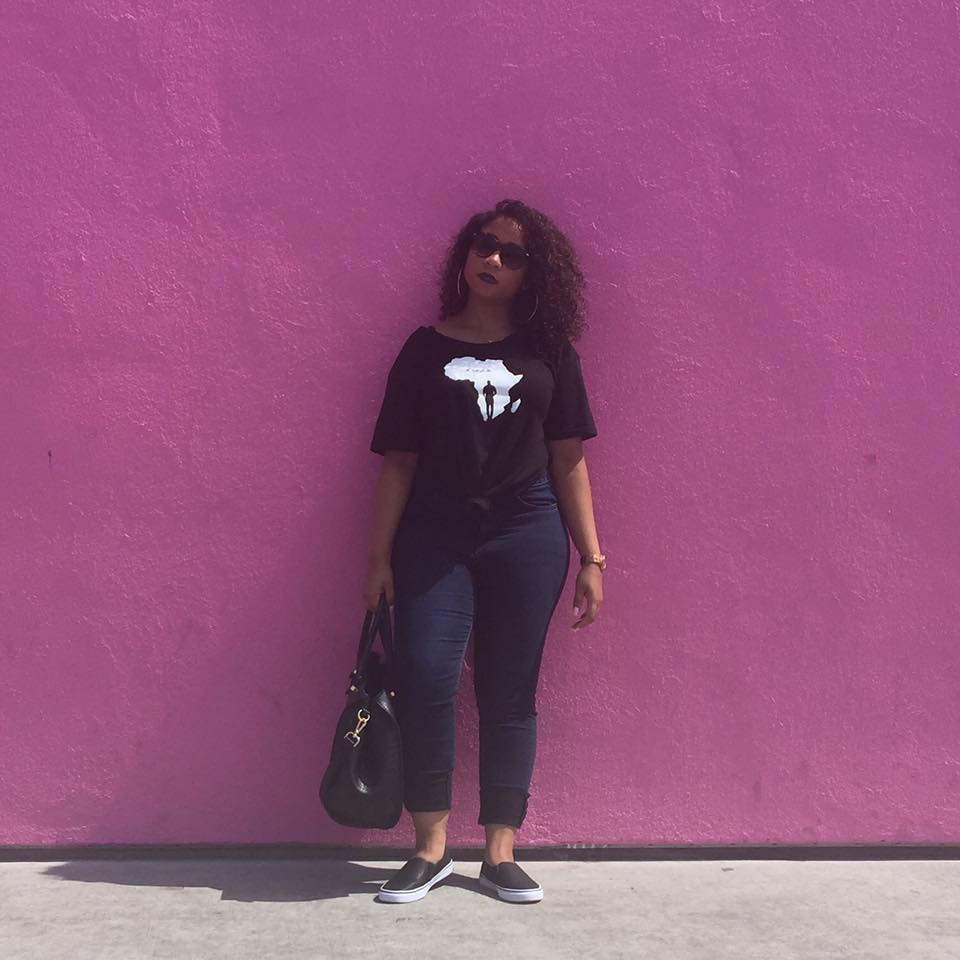 A lot has changed. My personal and professional interests have shifted which has caused me to pivot my brand because at the end of the day, I’m the only one who holds the power to it. It has everything to do with the power inside of me to create change and drive innovation.

Written by: Asia Horne, Founder and Editor in Chief of Empire Life